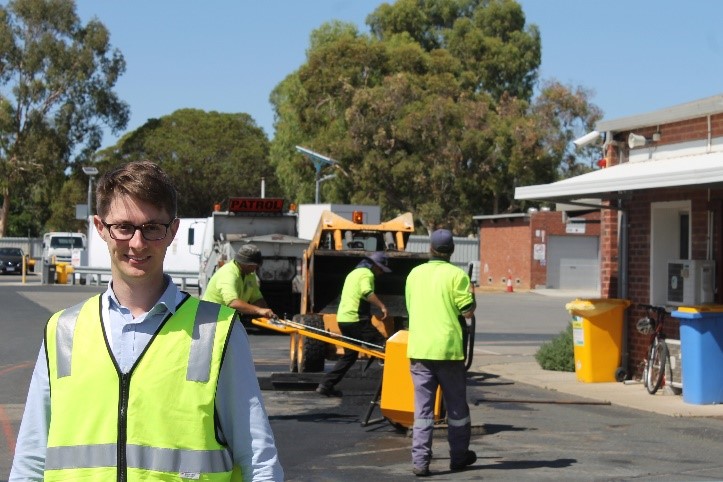 When Jim Coten became Executive Manager Operations at the City of Swan in 2007, he came to a disturbing realisation.

“I was doing some workforce planning, and one thing that stood out was the lack of engineers, but also the lack of young engineers,” he tells intouch.

“When we actually projected the age profile forward 10 years, and if you assume the average retirement age of an engineer is 62, I would have been the only engineer left. This was very frightening and we knew we had to do something,” Coten says.