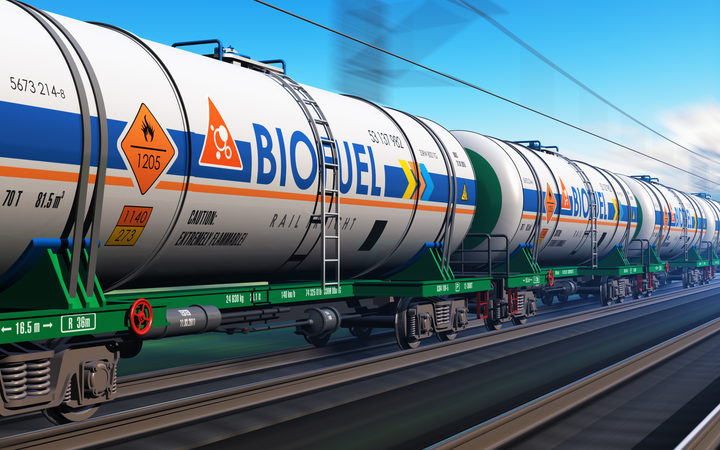 “First Gas Group have teamed up with Ecogas to develop the country’s first large-scale biogas project, which will take organic waste, such as food scraps, to produce biomethane through a process called anaerobic digestion. The plant is expected to be completed by the middle of next year and First Gas said it would be able to supply the equivalent of 9000 homes and businesses. ‘It is expected to eliminate more than 11,000 tonnes of carbon dioxide per year; action that helps move New Zealand towards its target of net zero carbon emissions by 2050,’ it said…”