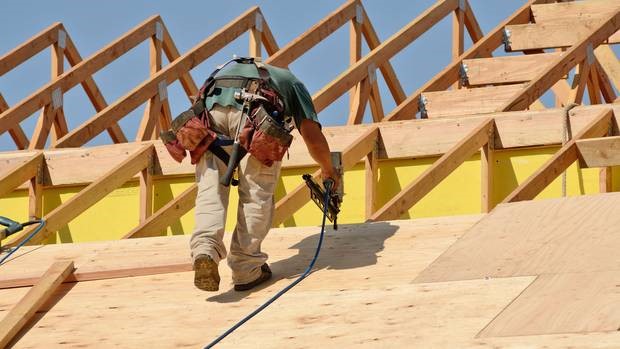 New Zealand’s immigration boom wasn’t as big as reported at the time, a major revision by Statistics NZ has found.

The new, more accurate data shows there’s fewer people in New Zealand than we thought and that has major implications for the economic outlook, he says.